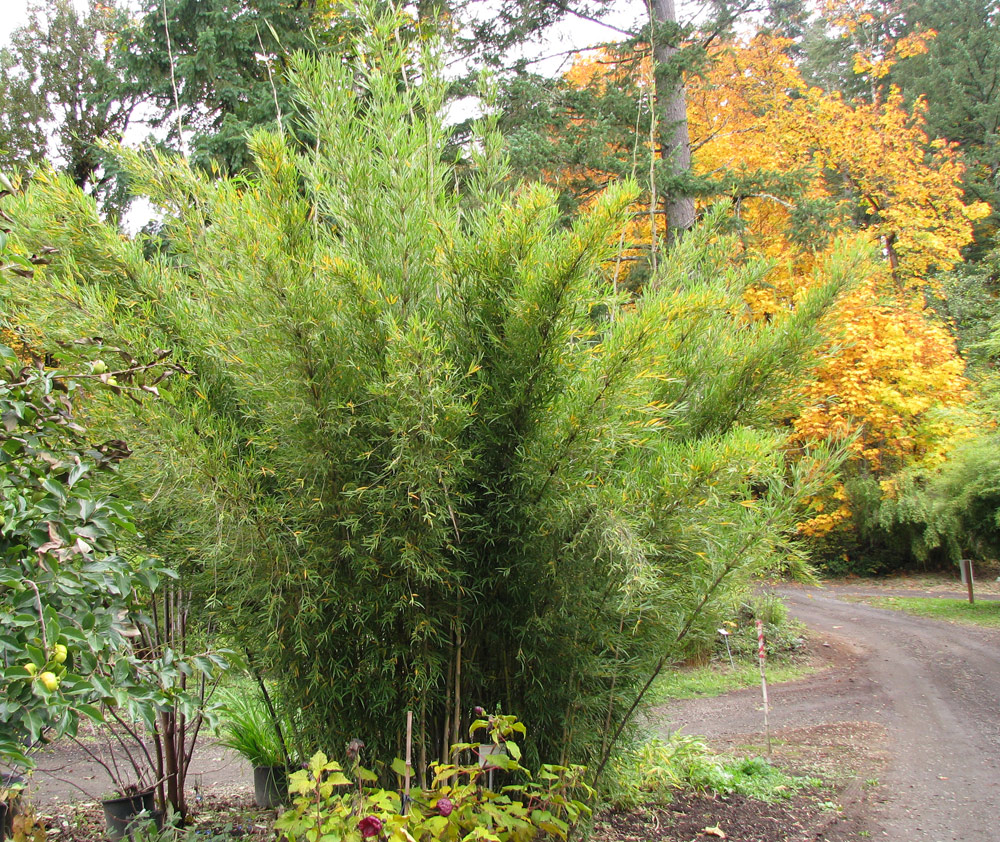 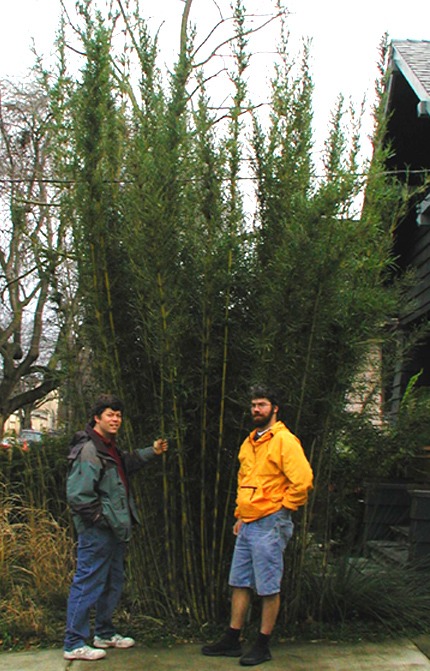 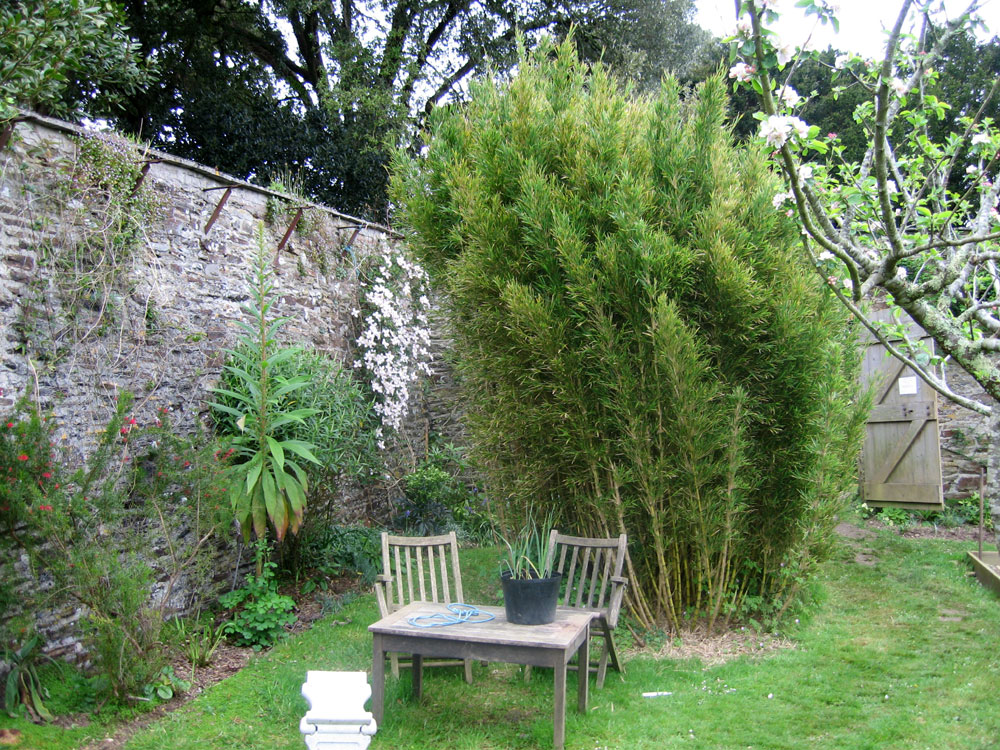 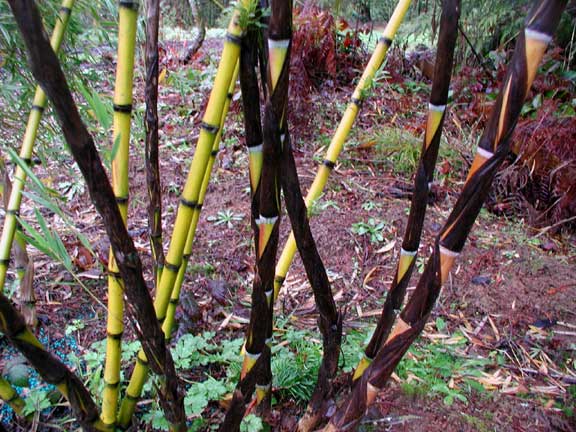 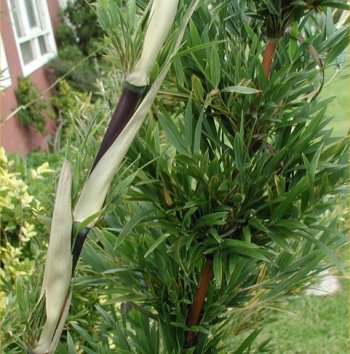 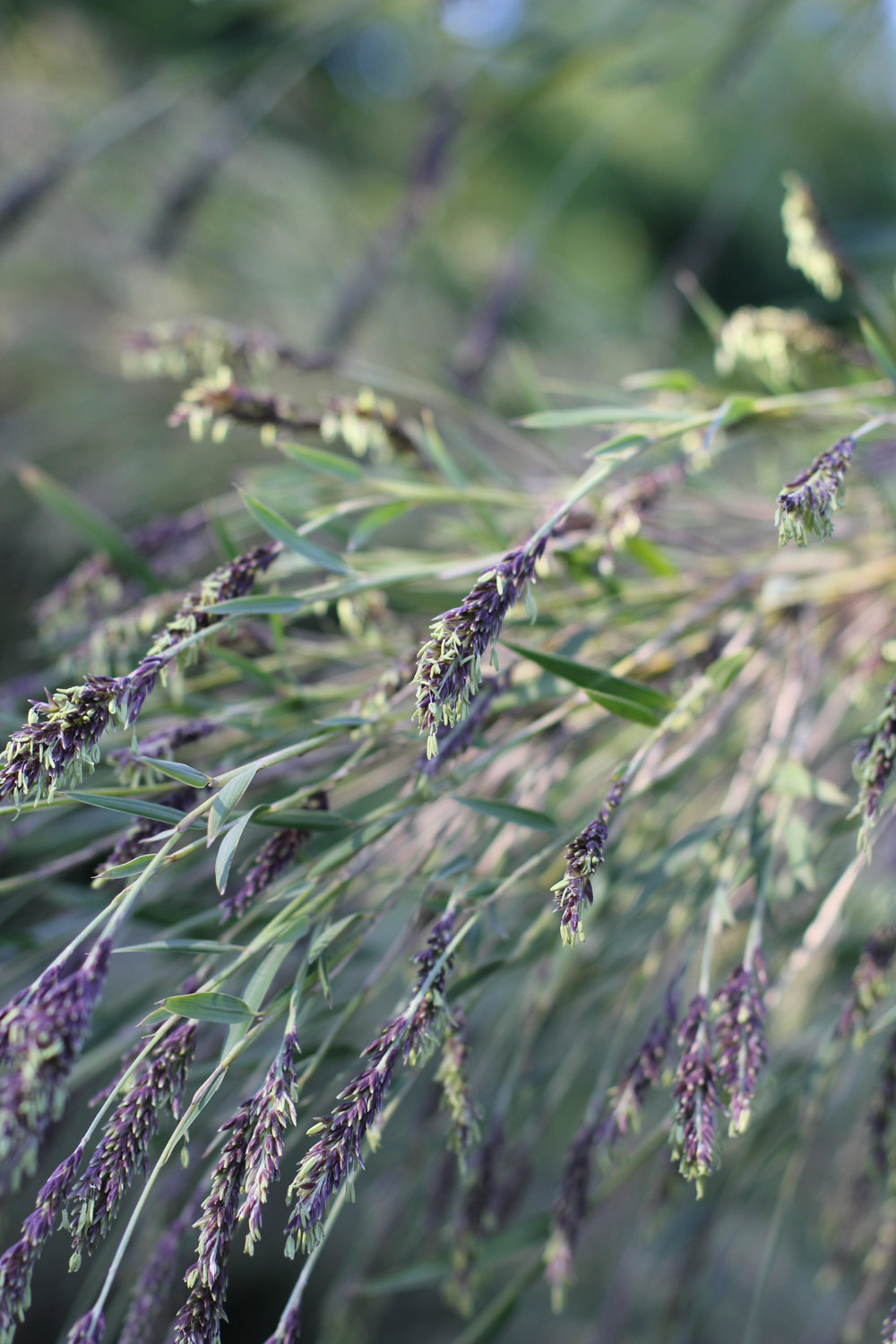 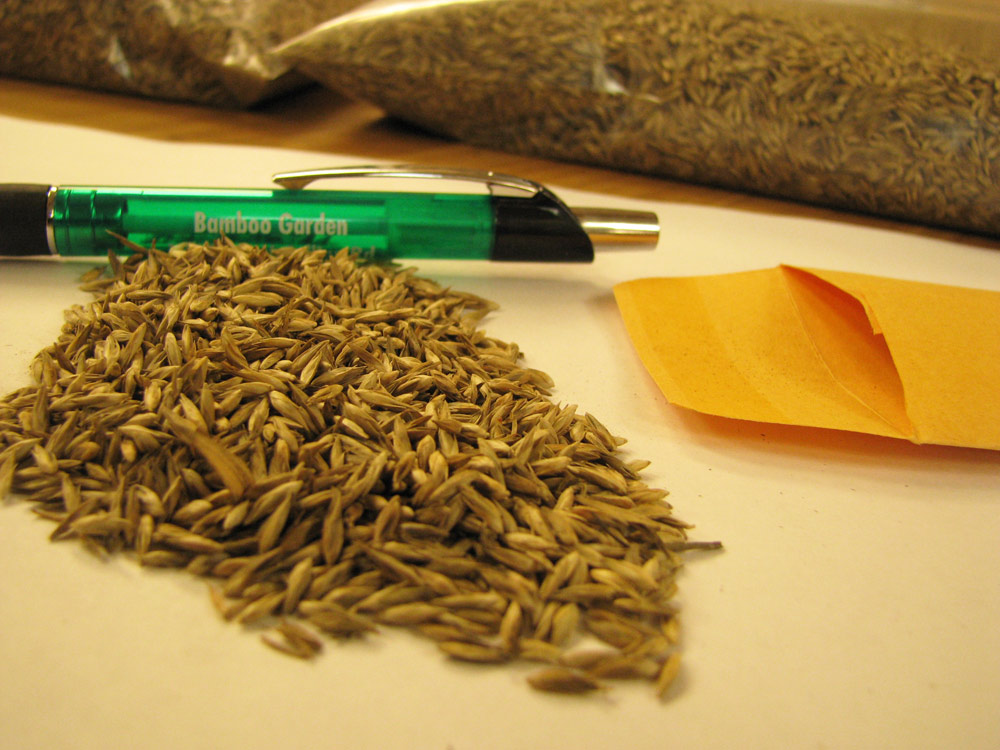 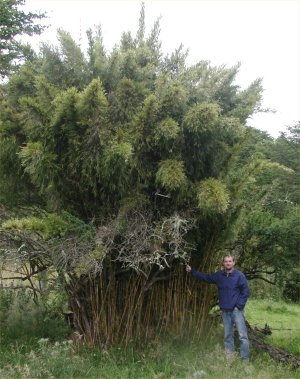 Hardiness: Between 0° F and 15° F depending on the clone.

USDA Zones: 8-9, Not recommended for climates with a lot of intense heat or high summer humidity (including most of the southern USA)

‍
It is a very diverse species of bamboo, native to a wide range of Chile and Argentina.  Notice the plant's different characteristics shown on the photos on this page.  The second images is a picture of an upright Chusquea culeou in Alameda, California. The third image is a photo taken in Southern Chile. The fourth image is a reddish colored clone. Chusquea culeou often shows a beautiful red blush to the canes, at sheath fall.  There are several other unnamed variations of this species we have growing at our nursery; while not vastly different, each one has is own unique shape, color, or leaf pattern.

‍
C. culeou 'Aisen 2' was, before it flowered, our largest, most upright, and most cold hardy among our variations of Chusquea culeou.  We are hoping that the seedlings inherit some of the wonderful traits of their parent plant.  The original Aisen 2 clone was collected by Jim Engan of the PNW Chapter of the American Bamboo Society and imported into our quarantine station from Aisen, southern Chile in 1997. The seedlings will be available in spring of 2013, we are excited about our new crop and are hoping to find a few new, hardy variations of this fascinating bamboo. 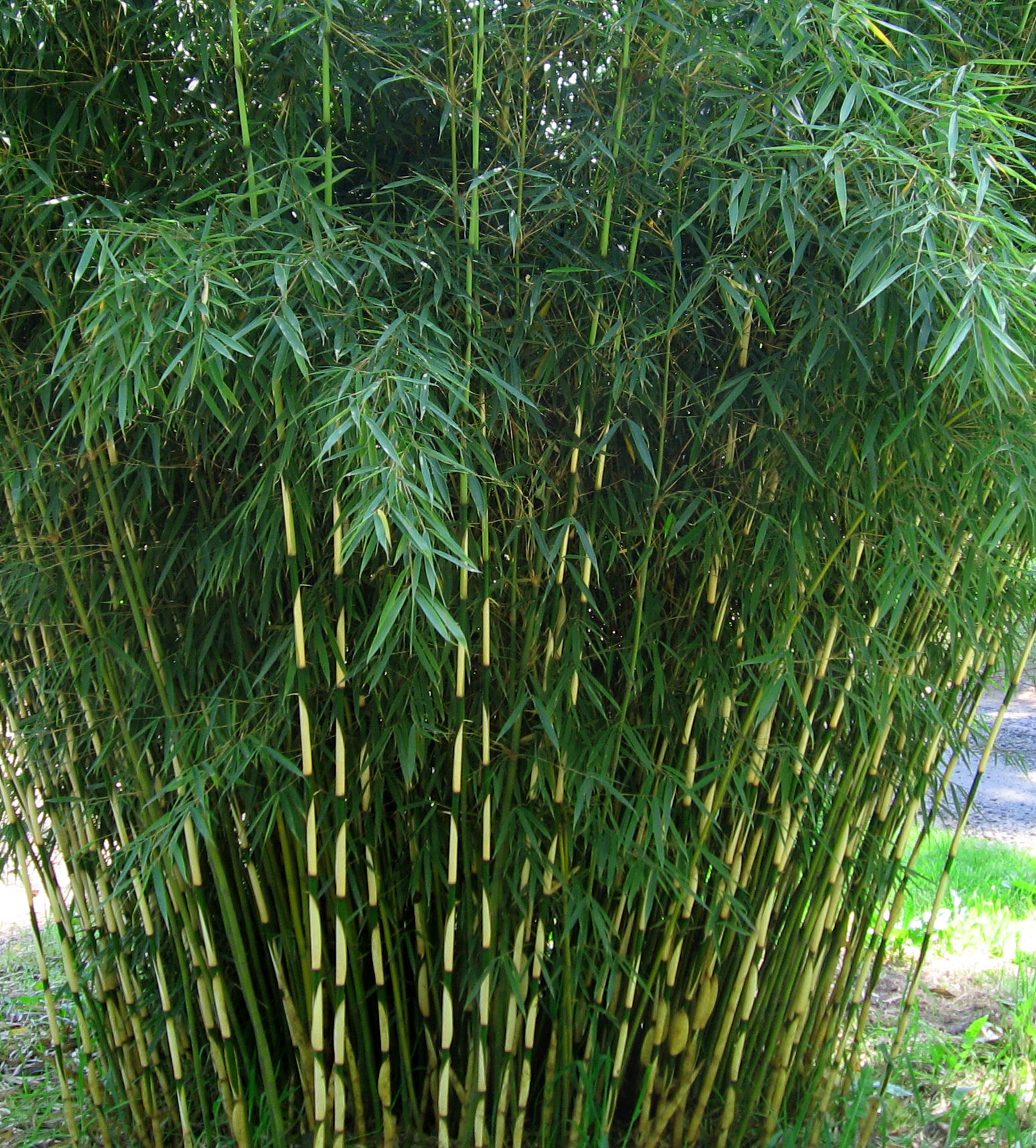 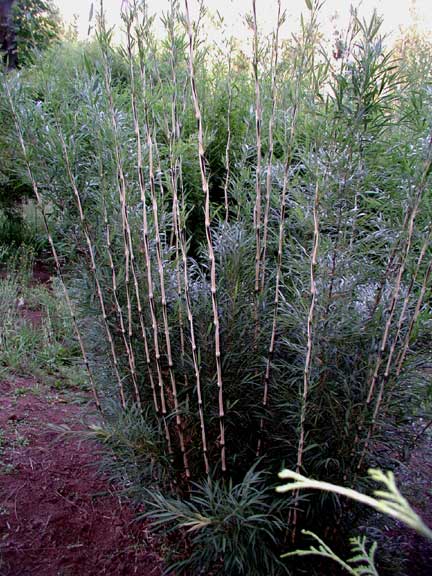 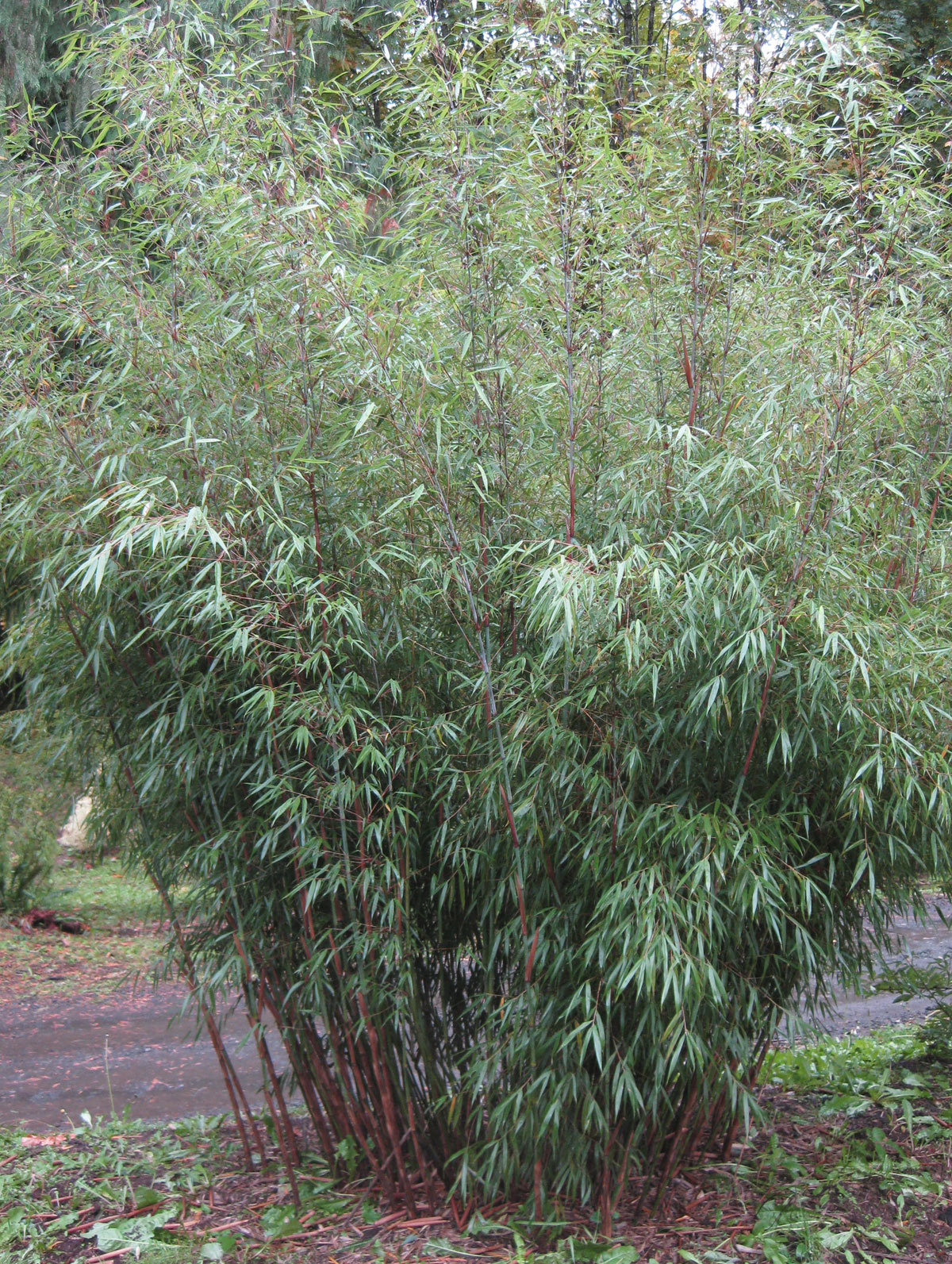